Sophie Neudorf is an actress and works in theatre, music, television, and film.

Sophie is a hilarious, bright 12 year old girl who loves life and laughter.

Looking for something fun to do and a way to have her own job for the summer Sophie took her singing talents to the street and sang on street corners in a few small towns this year.  She loved it and it even lead to her being being discovered there by the producer and then asked to compete in a talent show for TV which will be airing on Eastlink October 2019.  That was a successful summer!

She was very excited to be cast in the chorus of Drayton Entertainment’s Disney’s The Little Mermaid The Splashy Broadway Musical at the Huron Country Playhouse along with her sister and brother in summer 2018!

Sophie was pleased as punch to act in the lead role of a Hallmark Christmas movie in 2017.  “Christmas Connection” was filmed in Winnipeg, Manitoba and she got to fly out late October and work 3 and half weeks on this film!  She really enjoyed working with the adult leads, Tom Everett Scott and Brooke Burns and especially director Steven R. Monroe.   It was an amazing experience working in film!  There were long days, lots of lines, days of freezing cold weather, and she can’t wait to do it again someday!

Being cast in Stratford Festival Theatre’s Macbeth in 2016 was incredible and invaluable — learning fight scenes, recording, performing as Apparition Three and understudying Young Macduff were highlights of each day. She has thoroughly enjoyed working with Director Antoni Cimolino, Stage Manager Annie Murphy and all of the cast and creative team to help make the details of this production come alive.  Sophie also recorded the voice-over for Apparition Two.

Voice training with Stratford Festival Theatre’s Jennie Such continues to develop her voice and grow her confidence.  As a member of her family’s band vogelJoy she has travelled across the country singing and performing at fairs and music festivals.

Her keen ability to deliver a line and the nuances she brings to her characters make her a joy to work with and guarantee a delightful performance.

You can usually find Sophie singing on street corners, running around outside, climbing trees, sword fighting and playing with the boys. 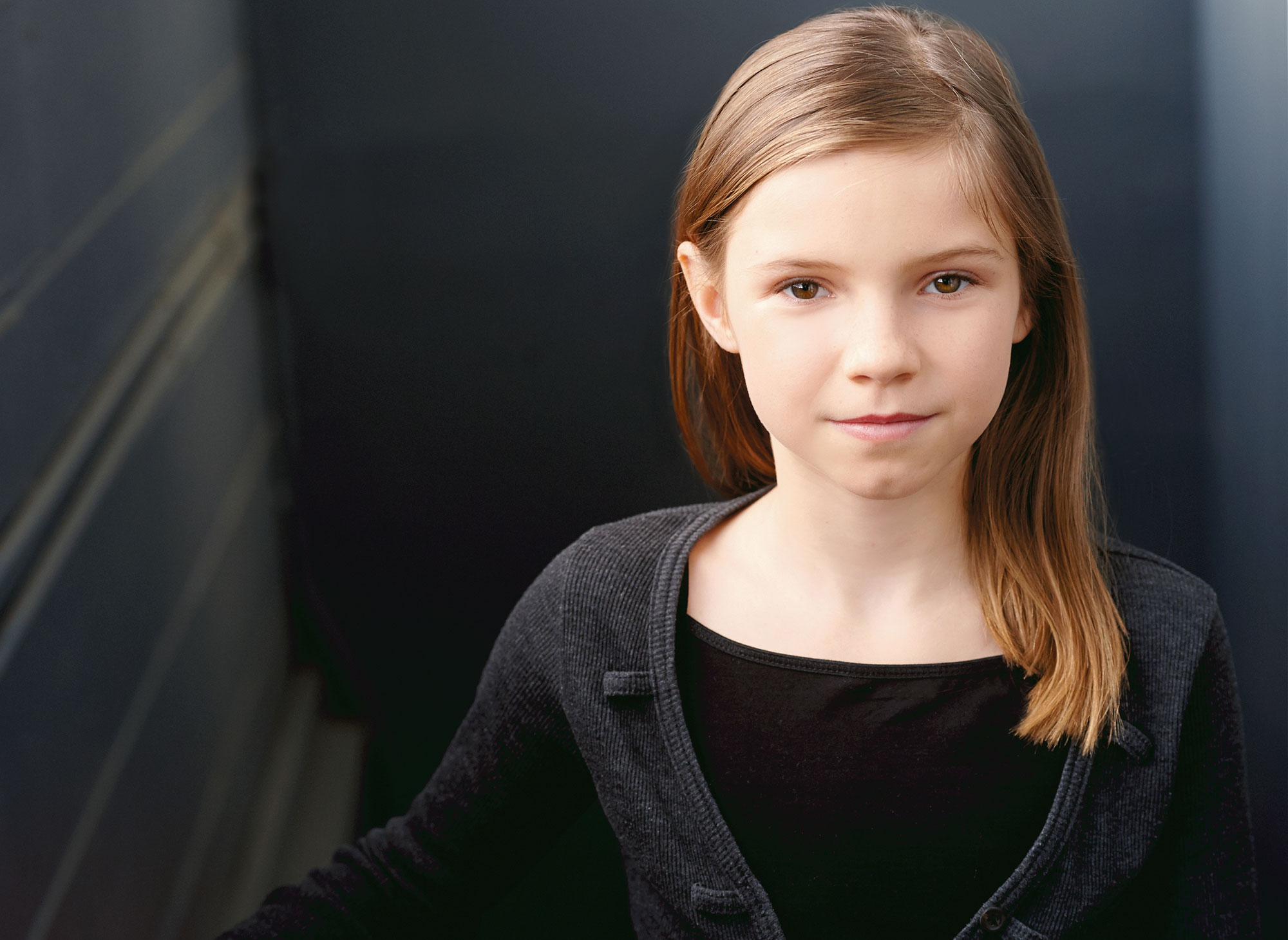